The History of Independent Living & VCIL

The History of Independent Living & VCIL

The modern disability rights movement began in Berkeley, California in the early sixties. The movement founder, Ed Roberts, was disabled by the polio virus in the mid-fifties. After his diagnosis he changed from an active youngster to a person unable to move more than his head and needing oxygen to breathe. In the hospital, he changed even more from someone who tried to starve himself to death to someone who chose to build a life worth living. Ed Roberts fought his own belief that life with a disability was not worth living. Having won that close personal battle, he went on to challenge others. By changing himself, he changed the world and started a new civil rights movement.

It began when he decided he wanted to go to college. The Berkeley campus was not accessible though. The only place he could stay with his iron lung was the infirmary. Before long, he transformed it into a one-person dormitory. Other students with disabilities heard about him and started applying to Berkeley. This group of students joined together to form a group called the Rolling Quads. Over the next several years, they worked together to make the campus and the surrounding city more accessible. The Rolling Quads began attracting even more students with disabilities to Berkeley. They then began a search for housing and employment opportunities beyond the college and the campus. Together, they formed a new community in center in Berkeley, run by and for people with disabilities. This new center became the home of the first Independent Living Center in this country. It turned Berkeley into a national model of accessibility. The Center provided information, peer support, and community advocacy services.

The national movement came to Vermont in 1979. Representatives from several regional cross-disability groups organized and created the Vermont Center for Independent Living (VCIL). Project Outreach, a survey conducted in 1978, indicated that hundreds of Vermonters, living with disabilities shared certain common desires. They wanted better information and one-to-one peer support. They also wanted small groups to work together to make Vermont communities more accessible to all people. These results shaped VCIL’s first programs and its application for federal funding. Since then, VCIL has grown from a local Montpelier-based program to a statewide organization. We have regional offices in Bennington, Brattleboro, and Burlington. We also have outreach workers throughout the state.

Vermont AgrAbility begins as a collaborative partnership with the University of Vermont Extension working to support Vermont farmers/veterans with disabilities.

VCIL joins the NCIL Task Force on Violence and Abuse of People with Disabilities, and advocates in 2012 for fuller inclusion in the Violence Against Women Act (VAWA), which provides funding for violence-response organizations.

VCIL participates in the Respectful Language Study mandated by the Vermont Legislature’s passage of bill S.90, Act 24, and makes recommendations for specific language changes to 29 of the 33 Vermont statutes.

In response to Act 79, VCIL creates the Wellness Workforce Coalition, a statewide coalition of peer-run organizations that supports training and advocacy for Vermont’s peer workforce while preserving the autonomy, character and contributions of each member organization.
Burlington Accessibility Committee is reinstated by municipality due to community advocacy of peers.

Women of Color Network invites VCIL to join as community partner in its national advocacy work to increase professional development of women of color in the domestic violence response movement.

VCIL works with the Vermont Community Development Program to require all municipal applicants for Community Development Block Grant project funds to have plans reviewed by a third party for ADA compliance and accessibility for people with disabilities.
VCIL works with the state of Vermont to update its formal grievance procedure and nominate ADA coordinators for ADA Titles 1, II and III. 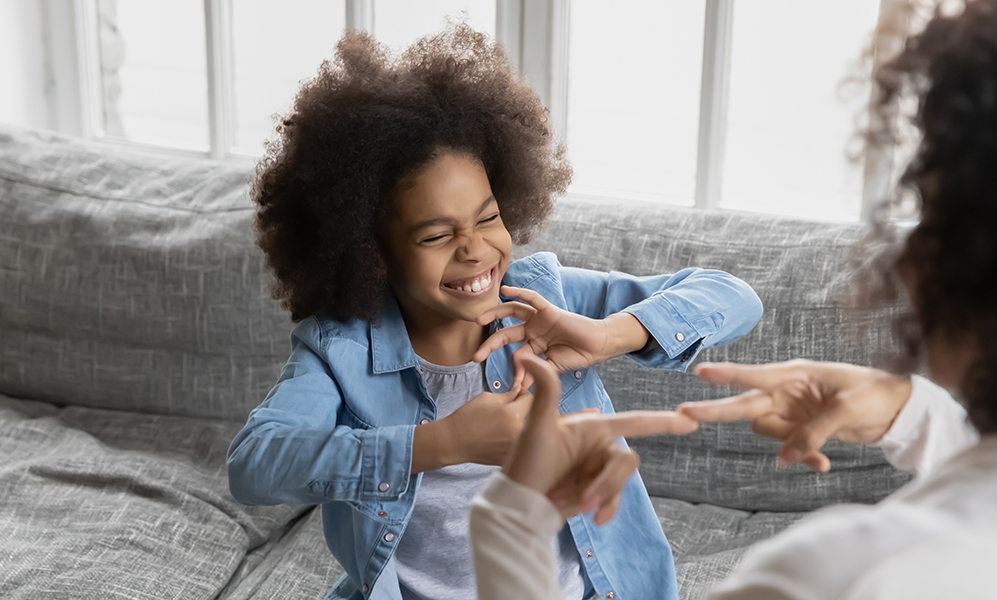 Working
Together
About VCIL
Back to Top